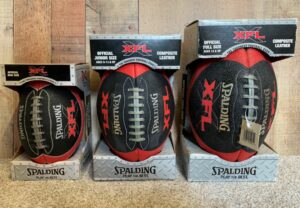 XFL Plus was started on a whim late one night in late 2018. I had recently put a deposit on 2020 XFL season tickets shortly after the announcement came out that there was a team in Dallas. One evening I was thinking of a way to have a quick view of records, season leaders, schedule and other news all in one place. Then I thought, why not learn how to build web sites at the same time. So XFL Plus was born.

In the early 2000s I was working several different schedules on and off, and during the 2001 XFL inagural season I got put on a work schedule for every weekend during the exact time XFL was released. I came home Saturday and Sunday and watched every game both days for the entire season. Saturday was an evening game, so right after work you could get home and watch the game. Then Sunday it was later afternoon and Sunday evening. I love this schedule as you could have a Saturday night game and have a few beers without (normally) worrying about getting up early the next day, referring to the NFL only on normal workday nights games. So I always loved the Saturday night games. And I like the later Sunday games because you could go do whatever most of the day Sunday then get home and relax with two games on in the background.

Since this viewing schedule included 75% of all games in the league every weekend, I was up on all players and statistics. With only 8 teams, and thus players, to keep track of and it actually made all games interesting as you could keep up with everyone and were involved in what the individual players themselves were accomplishing during the season. This is what lead to one focus of the site being on season leaders and the chase for leading the league at the end of the year.

I don't actually have a long, detailed reason for creating this site and why. As I mentioned I was an original fan in 2001 and loved the league. And I thought of having a way to see a quick view of XFL news and stats. It was literally 10 minutes from inception of thought to buying the xflplus.com domain. And why XFL 'PLUS'? Again, I am not totally sure. I just thought if I had a website about my XFL appreciation I sometimes like to possibly know more than the top level stuff, 'plus' a little extra if you will. And the "Plus" also refers to other random stuff not even with the XFL to read about. What that is, I am not sure yet and would be a small part of the site, but thus the name. We will see where it goes.

One aspect I focused on was individual and team stats/leaders. This was because in 2001 I got really into it and realized with 8 teams I could really keep track of the league leaders. In the NFL there are 32 starting running backs vying for the league rushing title. After noting the first couple you don't really care to look at the rest because there is no sense in trying to keep up with 32. But with 8 or say 10 it is not overwhelming to go down the list and keep track of their progress for being the league best. To me this gives another area of interest that is bigger than the NFL, and I think the XFL should exploit that with their fans.  This is the XFL, let's be a bit progressive. Not like 2001, times have changed. But encourage fan interactive at all levels, including watching and rooting for league leaders.

This is a one man operation from someone who was, and is an XFL fan and who also just wanted to learn how to build a website and show my unique history of appreciation for the XFL. I so do hope the league succeeds. If you want to watch an amateur website grow from nothing, and are an XFL fan please follow along. You are appreciated. 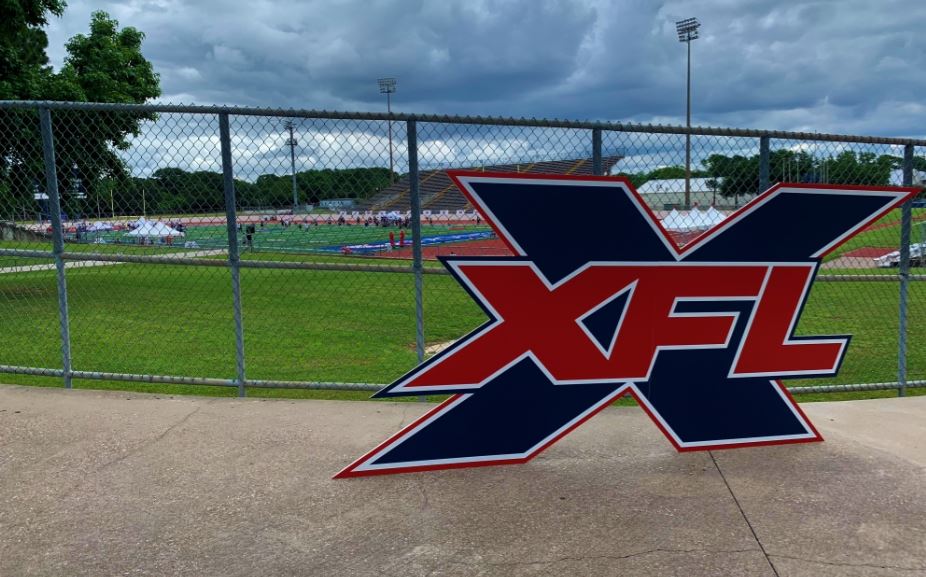 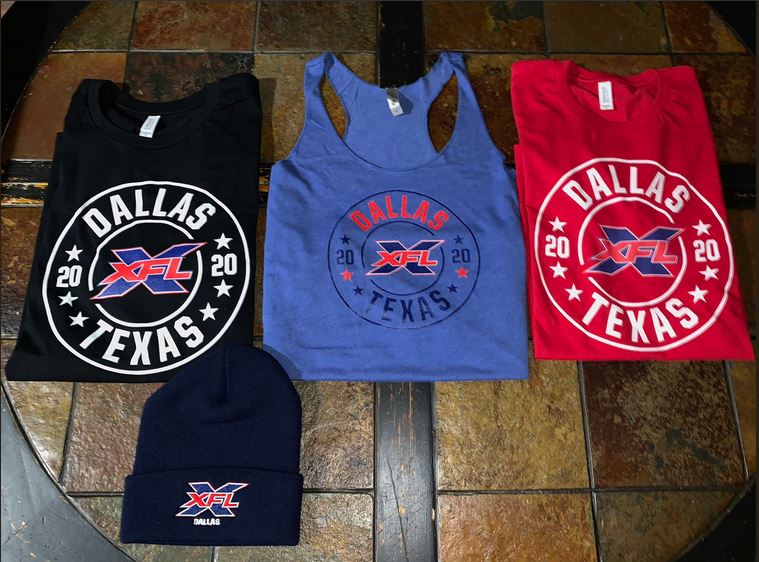 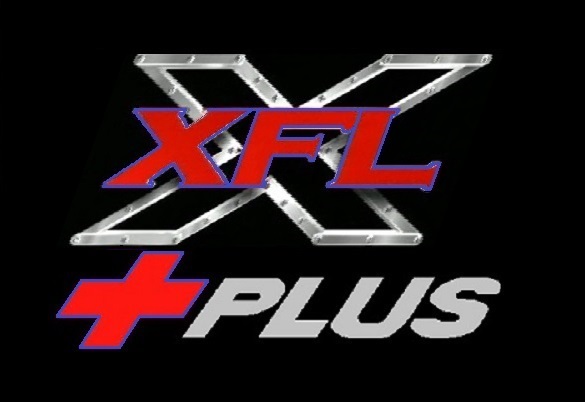 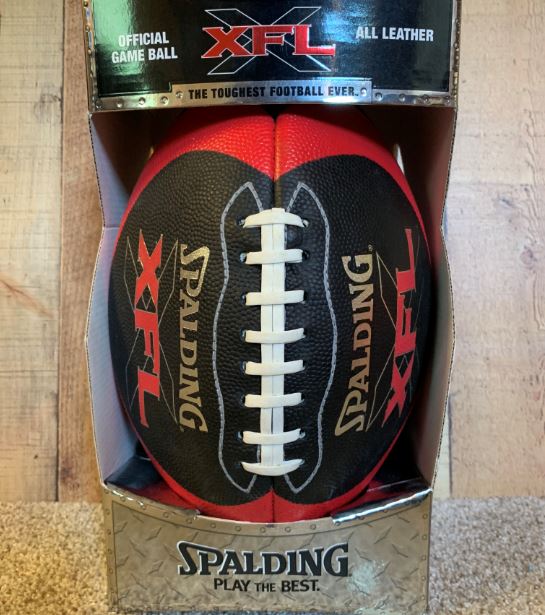 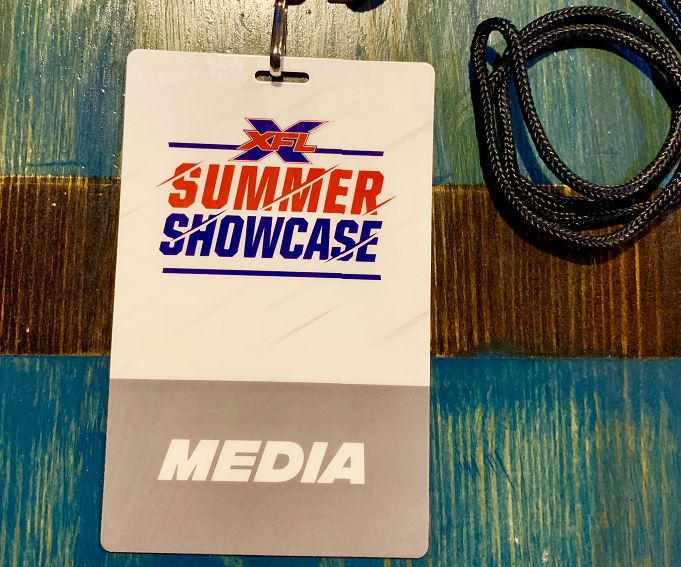